WP Speed of Light Pro - Wordpress Cache Plugin $3,19
Back to products
Next product

20% discount on
next purchase

No need to
License

WordPress is a great content management system, but it is not perfect. There are tricks and techniques that can be used to create a better website.

WordPress Cache Plugins One of the most common upgrade tools Website speed and performance are considered. These cache plugins dramatically improve loading speed and user experience. By producing static versions of pages, these plugins prevent them from being dynamically created each time they visit, thus reducing loading time.

Popular WordPress cache plugins like WP Rocket and W3 Total Cache Pro are available for this content management system, but one of the latest cache extensions that has been praised by many Bring experts to the Swift Performance plugin.

Some of the most important features of the Swift Performance Pro plugin are:

Swift Performance has the ability to intelligently create caches and allows users to cache Ajax requests and dynamic pages. This plugin also allows users to prevent their desired pages from being cached.

The Swift Performance plugin is fully compatible with WooCommerce, bbPress, Cloudflare and Varnish.

One of the most influential factors on site speed are large size images on pages. Swift Performance has the ability to compress images without any restrictions. In this plugin you can define the ideal quality of your images and then all images with this amount of quality will be optimized automatically.

Swift Performance has the ability to combine and modify CSS and JavaScript automatically. This reduces the size of these files and also reduces the number of requests.

One of the main reasons sites are slowing down is cluttered databases. Swift Performance plugin helps you delete unused data such as spam comments from the database.

In the following, we will test the Swift Performance plugin. We have performed several tests in different situations to get a better picture of how it works.

To make the site heavier and closer to the real situation, we have added posts and tabs to it using the FakerPress plugin.

The test was performed by the Pingdom tool and the server of choice in this tool was London. We will now test the Swift Performance plugin in the following four scenarios:

These scenarios are designed because Varnish affects site speed. Testing the Swift Performance Pro plug-in, along with activating Varnish, does not give us an accurate picture of the effectiveness of Swift Performance.

Scenario 1: Varnish on and Swift Performance on

The test result is as follows: 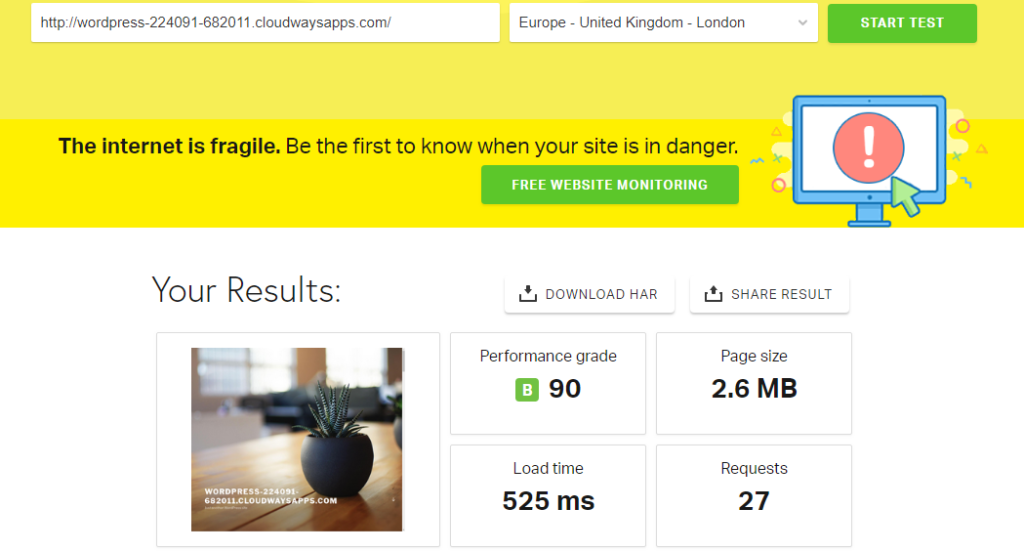 The result of the second test is as follows: 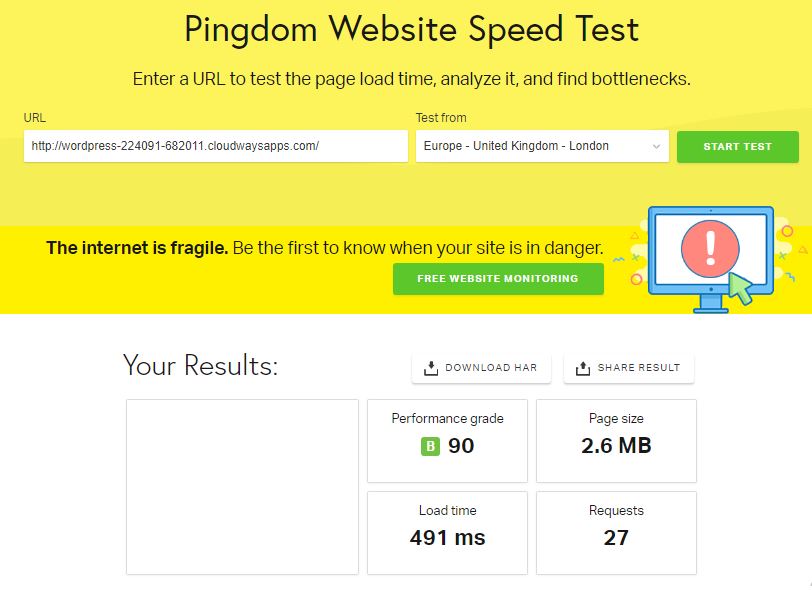 The result of the third test is as follows: 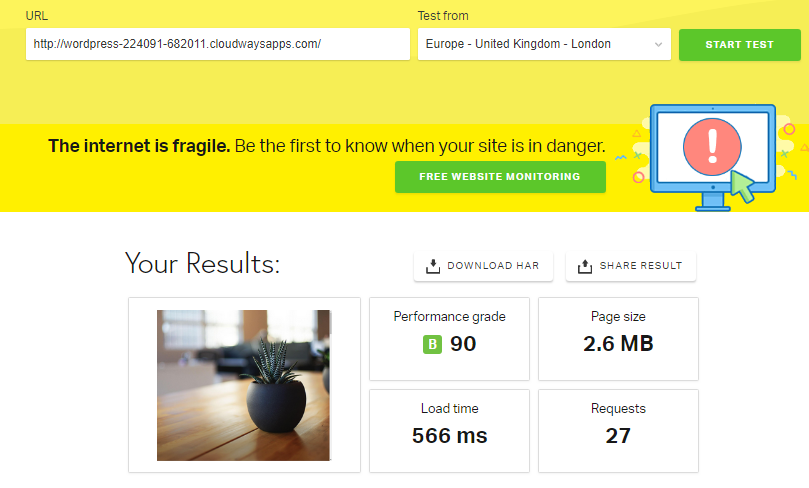 Scenario 4: Varnish is off and Swift Performance is active

The result of the fourth test is as follows:

According to tests, the Swift Performance Pro plugin has a positive effect on site speed. Although this plugin has serious competitors, none of them are less.

There are no reviews yet.

Buyers of this product have also bought the following products